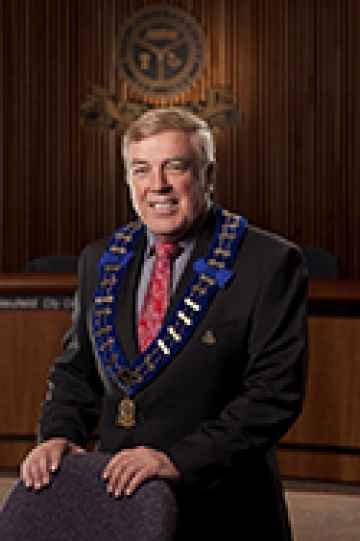 Along with 38 years of business experience, Chris Spearman devoted 18 years (1992-2010) to serving on the Holy Spirit School Board which included two terms as Board Chair. He is a founding member of the Industrial Association of Southern Alberta, established in 1983, and during that time, he has been a vocal opponent of electrical deregulation in Alberta.

Chris has also been a member of the Lethbridge Chamber of Commerce since 2008 and has served on several sub-committees in that time. In addition, he served five years (2008-2013) on the University of Lethbridge Faculty of Management Advisory Committee, and since 2010, he has served as a board member for the Aboriginal Housing Society.